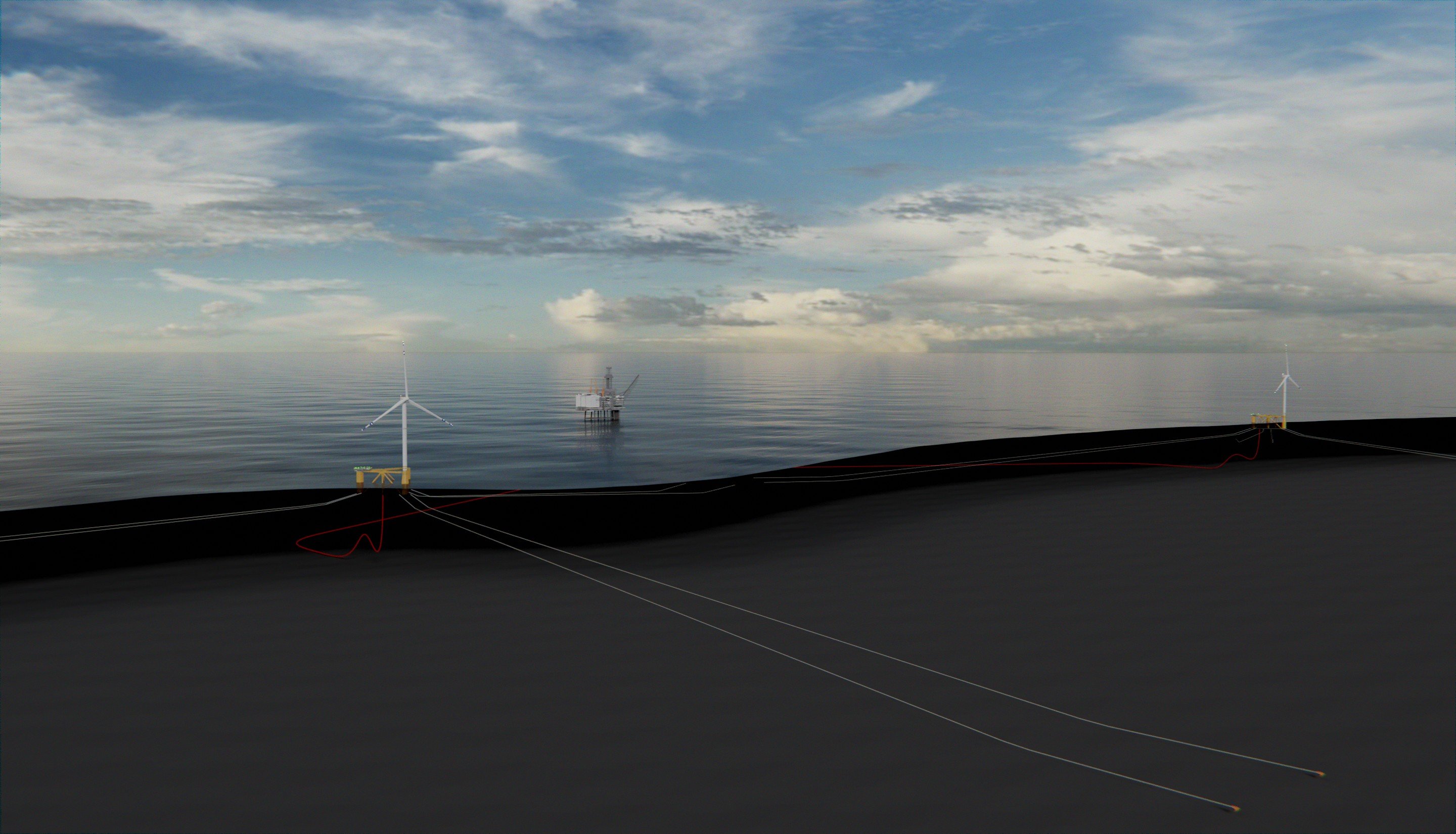 DNV has awarded Odfjell Oceanwind an Approval in Principle (“AiP”) for the Deepsea Semi™ floating wind foundation design. This design has been developed for use in floating wind farms and for off-grid applications including temporary electrification of oil and gas installations in harsh environments.

The Deepsea Semi™ foundation is dimensioned for wind turbine generators up to 15MW and is optimised for low cost, industrial mass-production. The design basis supports all areas for floating wind farms currently planned in the North Atlantic region, including Scotwind and Utsira Nord, and covers a range of 60 to 1300 meters water depth. It is optimised for Siemens Gamesa’s SG 11.0-200 DD and SG 14.0-222 DD offshore wind turbines and is undergoing classification and certification from DNV on that basis. The AiP is part of this ongoing class approval process involving Odfjell Oceanwind, Siemens Gamesa and DNV. The AiP is an independent assessment of a concept within an agreed framework, confirming that the design is feasible, and no significant obstacles exist to prevent the concept from being realised.

“This AiP marks an important milestone for us”, says Per Lund, CEO of Odfjell Oceanwind. “Building on the long-term relationship with DNV, we chose to work closely with them from day one and will continue to do so for the class approval and certification of our fleet of Mobile Offshore Wind Units. The mindset from shipping we share with DNV has proved very valuable when creating a product and service for floating wind power that scales much faster compared to what we have seen in the industry before”.

“Several recent expert reports have highlighted how important it is to tackle the climate crisis today. As such, we need to be exploring solutions that can maximise the contribution of sustainable, zero carbon energy generation to the energy transition”, says Erik Henriksen, Director of Business Development - Offshore Classification at DNV. “Novel solutions need the grounding of solid technical standards to build the trust that is essential for them to succeed in the market. An Approval in Principle from DNV demonstrates that a solution has the fundamentals in place to progress based on rigorous and state-of-the-art standards. We look forward to continuing to work with Odfjell Oceanwind and Siemens Gamesa in the ongoing classification and certification process”.

The Deepsea Semi™ design also allows for an integrated WindGrid™ module, using hybrid technology and energy storage for uninterrupted power supply to installations not connected to a larger power grid. The WindGrid™ module has been designed and optimised by Siemens Energy based on its experience in oil and gas and grid applications to enable energy storage systems, including the BlueVault™ battery energy storage and BlueDrive™ converters. DNV has previously verified that MOWUs with WindGrid™ may reduce emissions with up to 60-70% compared to power generation from gas turbine generators alone.